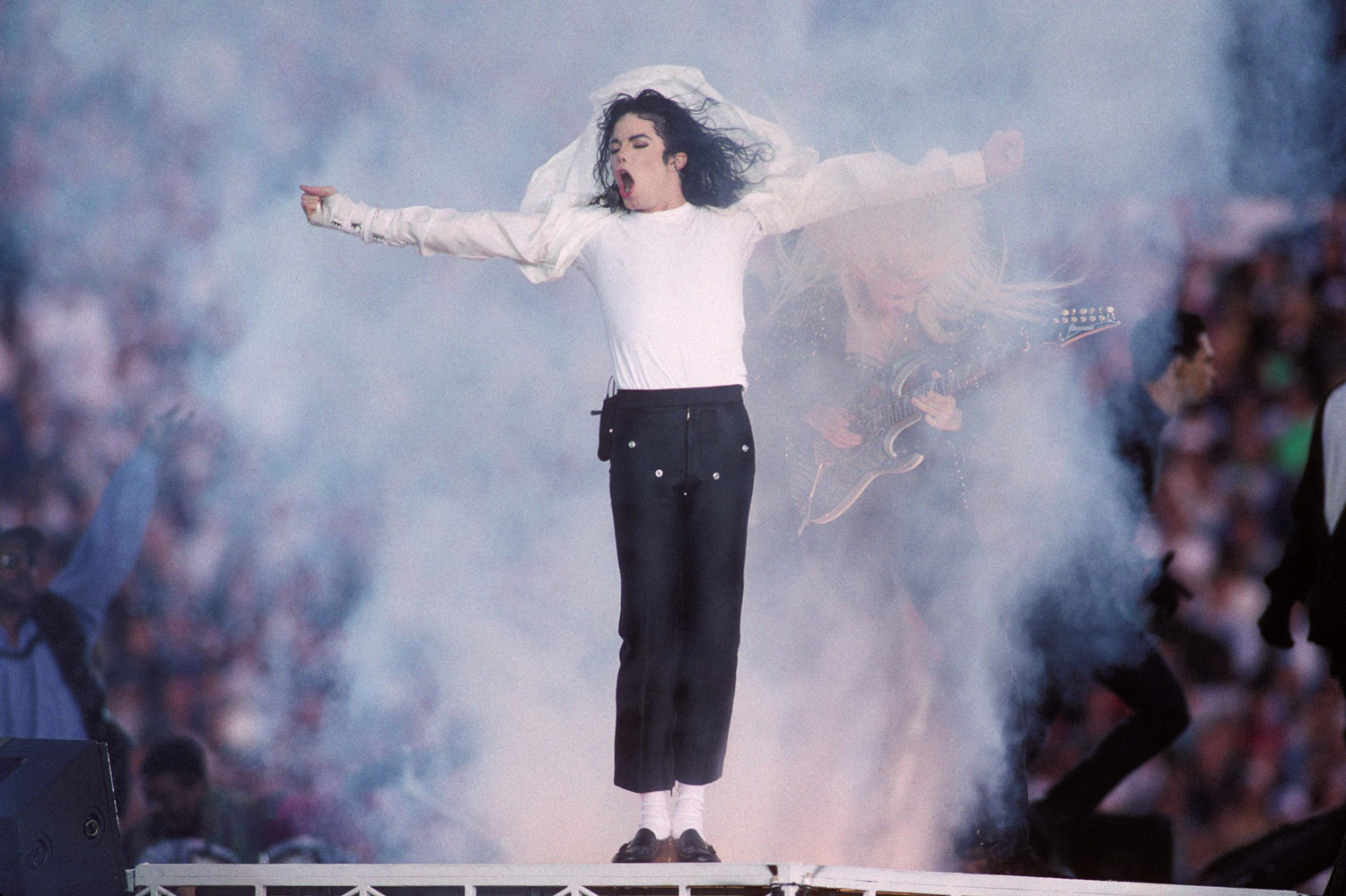 In a battle between valuation experts that ended in the court discounting the IRS’s expert for, among other things, committing perjury, the Court found the Jackson Estate’s valuations much more accurate than those of the IRS’s experts.

Michael Jackson, the King of Pop, whose album Thriller was the first I ever owned, had fallen about as far from grace as one can fall before his untimely death in 2009. Before Jackson’s death he had not toured for years, his image was severely tarnished by allegations of sexual abuse of young children, and he was hemorrhaging cash. He announced a new tour that sold out, but no concerts were held, and Jackson’s team struggled to find a sponsor for the tour in light of his tarnished image. Judge Holmes aptly referred to the attempt to raise additional capital from touring as “The Unconsummated Comeback,” because while significant attempts were made to get a tour underway, several roadblocks prevented progress, almost all of which were directly due to Jackson’s tarnished image.

Importantly both for the current value of the Jackson estate and for the Tax Court’s findings, shortly before Jackson died he fired his advisors and re-hired his former advisors from his “glory years.” However, the team of advisors had not yet had a chance to work their magic, and when Jackson died he was deeply in debt, had made no new albums for years, had not toured in years, and had made no money from his likeness or image for years.

After Jackson’s death, his team of advisors immediately took action, and were incredibly successful in both restoring the value of Jackson’s image and likeness and in capitalizing on that restoration. Michael Jackson is still Forbes’ highest earning dead celebrity. He is the 93rd most popular artist on Spotify, even over eleven years after his death.

Based in large part on the post-death success of the Estate’s managers, the IRS took issue with the valuation of three “intangible” items on the Estate Tax Return:

Judge Mark Holmes started by noting that the court “focuses on the nature of the estate tax as a tax on the privilege of passing on the property, not a tax on the privilege of receiving property.” T.C. Memo at 71. This is a distinction with a significant difference, where, as in this case, the “estate” was in shambles when Jackson died, and it is only through the careful and shrewd guidance of the managers that it developed into the “Estate” that the Commissioner sought to tax years later. In other words, at the time of Jackson’s death, and in his hands, these three intangible assets were worth far less than what the managers grew them into after his death. The relevant inquiry for Estate tax purposes is only the value of what Jackson had in his hands to pass on, and not what his beneficiaries eventually stood to receive due to the careful and prudent management of the managers after his death.

The court acknowledged the difficulty in “distinguis[ing] between the value of [an] asset and the value of its management.” But that is exactly what the court was required to and did do in this case.

This decision is the first of its kind in valuing a celebrity’s likeness and image after death. The different positions taken on the Estate Tax Return, IRS Exam, at Trial, and the opinion of the court are summarized below:

On the question of the value of Jackson’s image and likeness, the court determined a value of roughly $4.1 million. This is about $1 million more than the Estate argued was correct at trial, but about $3 million more than the Estate reported on the Estate tax return. However, it is about $400 million less than what the IRS examiner came up with. Why were the IRS and the taxpayer so far apart? According to the court, the IRS was including assets that should not have been included in the “intangible” of likeness and image, and were already accounted for elsewhere in the assets of the Estate that the taxpayer and the IRS agreed upon. In addition, the IRS’s expert included assets that simply were not foreseeable at the time of Jackson’s death.

When it came to the value of Jackson’s interest in Sony/ATV, the court explained that Jackson had squeezed every dollar possible out of this asset during his life, had pledged it multiple times over to obtain much-needed cash to support himself, and had given up important bargaining rights with Sony to obtain that cash. The IRS’s examiner and expert did not properly account for these factors when calculating the present value in Jackson’s hands at the time of his death. The Court agreed with the Estate that the value of this asset was zero, despite the IRS examiner’s determination of value in excess of $400 million and the IRS’s expert’s determination of value in excess of $200 million.

The IRS sought to add penalties to the Estate’s bill for understating the value of the assets. The Tax Court rejected this premise, noting that the Estate had correctly valued some of the assets and had reasonable cause, relying on well respected experts, to value those items in dispute.

It is unclear whether the Estate or the IRS will appeal the decision, which would be heard in the Ninth Circuit. Steve Toscher of Hochman Salkin Toscher Perez PC, one of the attorneys representing the Estate of Jackson, spoke on behalf of Avrim Salkin and himself. “We are in the process of reviewing the decision issued today.  It is clear though that it is a vindication of the of the Estate’s position at trial on the valuation of Michael Jackson’s name and likeness and his interest in Sony/ATV. Importantly it is the first opinion of the Tax Court dealing with the value of name and likeness and soundly rejected the Government’s expert valuation approach. As the Court noted in its opinion regarding name and likeness, the Government’s expert’s “analysis—quite apart from the taint of his perjury—is unreliable and unpersuasive. It doesn’t value the correct asset, it includes unforeseeable opportunities, and it reflects faulty calculations.”

Although the Tax Court’s decision significantly favors the taxpayer, we can expect to see more cases where the value of a celebrity’s image and likeness is in dispute in an Estate Tax Case. The IRS will undoubtedly learn from the mistakes made in this case. 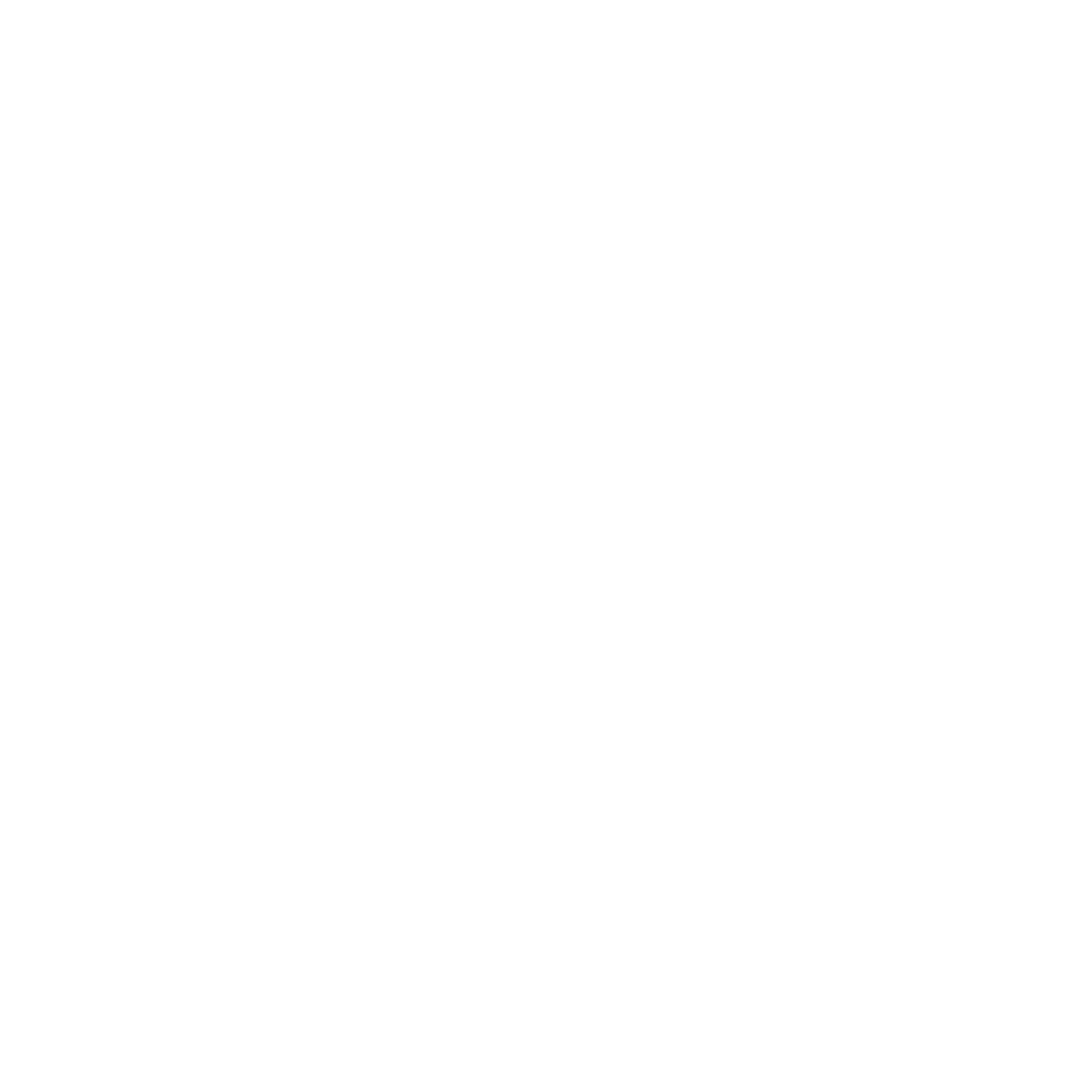